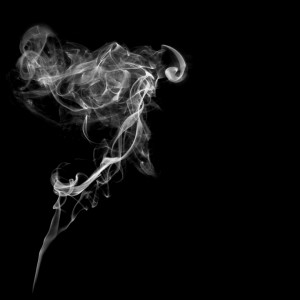 (HealthDay News) — Current and former smokers have more complications from major surgery for some urology-related cancers, according to new research.

But even though former smokers have a higher risk of complications than non-smokers, the study also found that quitting smoking for as little as a year before surgery could “significantly” improve the outcomes of surgery.

“These findings should provide motivation for all patients to quit smoking before undergoing major surgery. It’s clear that they can expect better results with fewer complications if they do,” Dr. Akshay Sood, a urologist and researcher at Henry Ford Hospital’s Vattikuti Urology Institute, said in a hospital news release.

The researchers focused on just over 9,000 patients who underwent surgery for cancers of the prostate, bladder or kidney from 2005 to 2011.

Smoking didn’t seem to boost the risk of complications from bladder or kidney cancer surgery. Still, bladder cancer patients who currently smoked were more likely to need an additional surgery. And those who previously smoked had a higher risk of returning to the hospital. Prostate cancer patients, meanwhile, appeared to benefit if they quit smoking as little as a year before surgery.

“Besides demonstrating negative effects of smoking on surgical outcomes, our research found that those effects differed according to the procedure performed,” Sood noted.