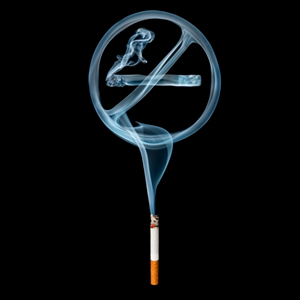 More than four in 10 cancers – 600,000 in the UK alone – could be prevented if people led healthier lives, say experts.

The charity is urging people to consider their health when making New Year resolutions.

According to the figures spanning five years from 2007 to 2011, more than 300,000 cases of cancer recorded were linked to smoking.

A further 145,000 were linked to unhealthy diets containing too much processed food.

Sun damage to the skin and physical inactivity were also contributing factors.

Prof Max Parkin, a Cancer Research UK statistician based at Queen Mary University of London, said: “There’s now little doubt that certain lifestyle choices can have a big impact on cancer risk, with research around the world all pointing to the same key risk factors.

“Of course everyone enjoys some extra treats during the Christmas holidays so we don’t want to ban mince pies and wine but it’s a good time to think about taking up some healthy habits for 2015.

“Leading a healthy lifestyle can’t guarantee someone won’t get cancer but we can stack the odds in our favour by taking positive steps now that will help decrease our cancer risk in future.”